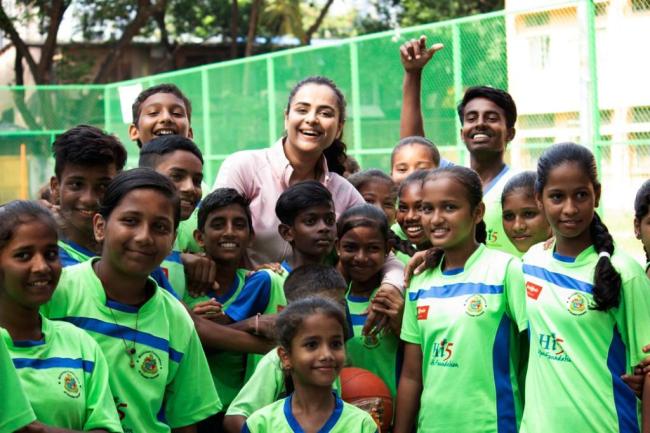 About 90 kids, aged 10 to 15 years, attended the event, where Prachi, who has played basketball for Delhi for eight long years and has attended national camps for the sports and has represented India in the 2010 Commonwealth Games for Netball, played with the kids.

A basketball team is like the five fingers on your hand. If you can get them all together, you have a fist. That's how I want you to play.
Mike Krzyzewski